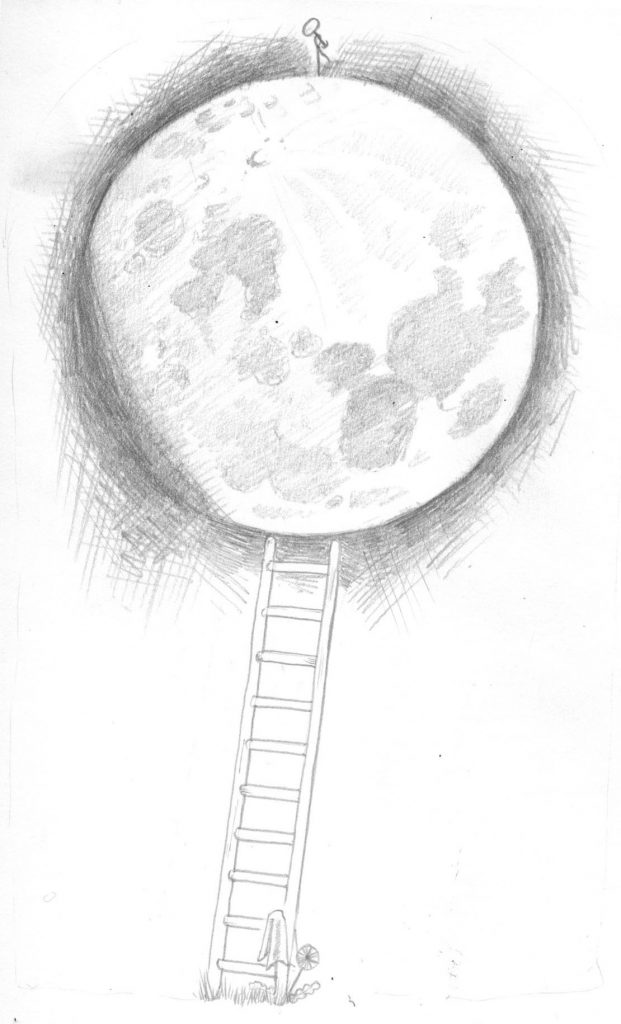 One of my followers on Twitter got in touch asking whether he could commission me for a tattoo design. He wanted the tattoo to honour a story told by his late grandmother about the waxing and waning of the moon, and had a very clear brief about what he wanted.

I created the work in pencil and sent it over. He requested a couple of small amends which I made for him, and once the drawing was approved I inked it. He wanted the drawing to be black and white inking, i.e. no shades of grey, so the craters of the moon had to be created with hatching. 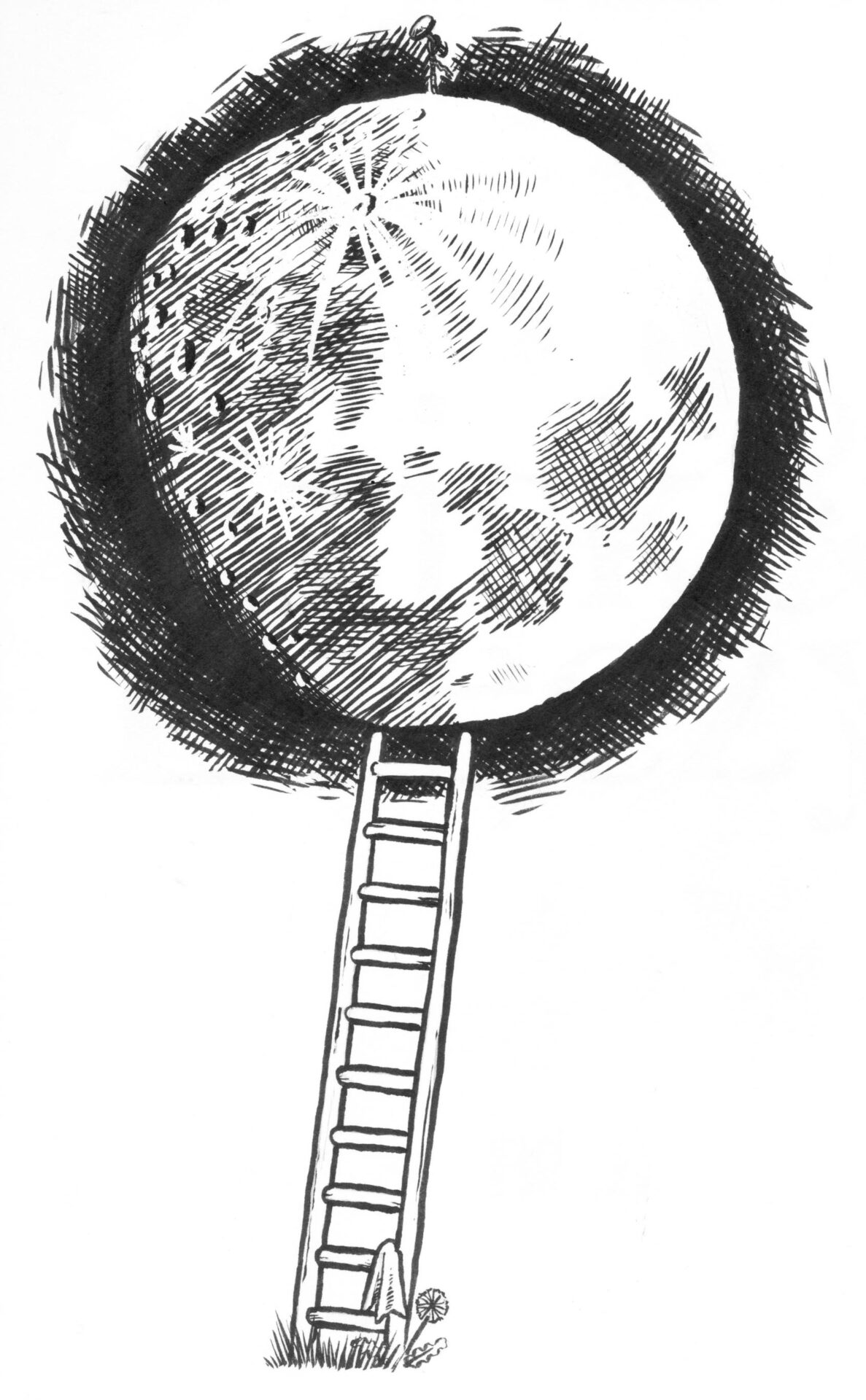 And here is a photo (taken in a mirror) of the final tattoo. He’s going to send me another picture when it’s healed. 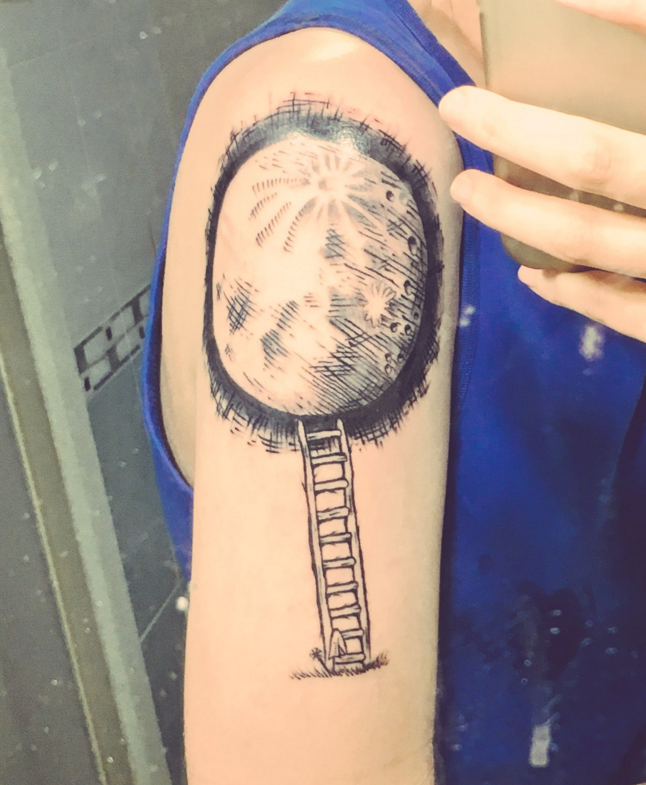