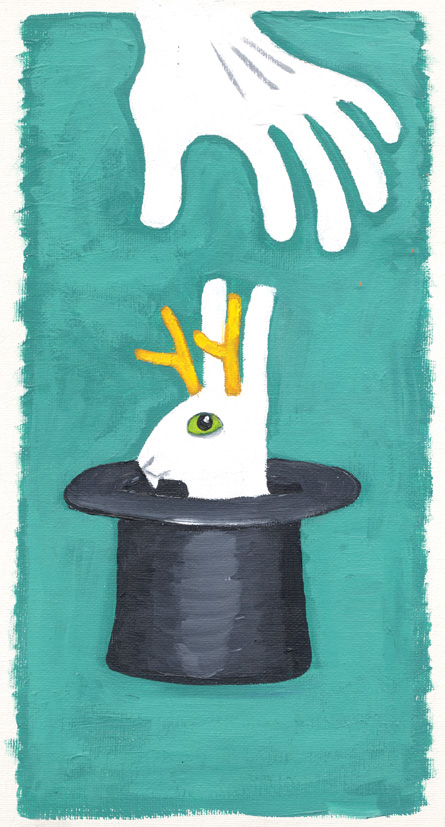 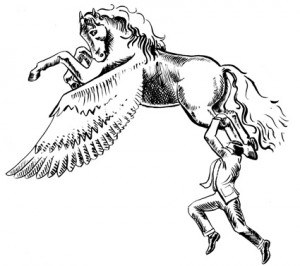 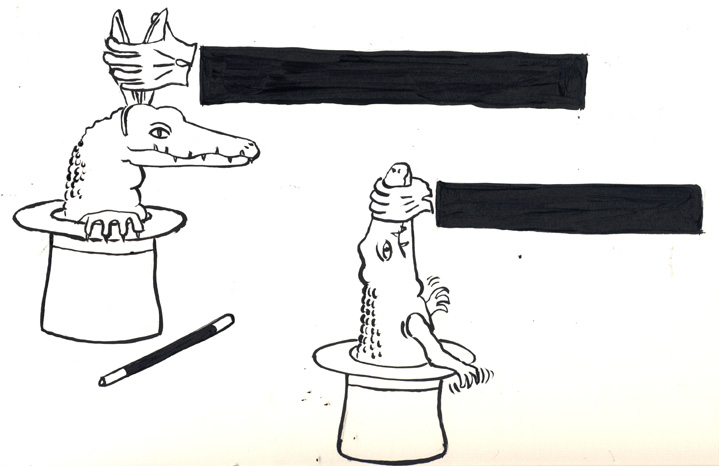 Just a quick little post to show y’all a website that’s recently gone live. I designed the wordpress theme and the client can upload all text and images himself. Tis located here on the internets: https://www.dylans.com/