Just a quick post to show off the website I’ve just designed for shamanic healer Kerstin Schmidt. Like my own site, it was designed using WordPress and CSS, and can be added to and amended by Kerstin herself very simply, and with no knowledge of coding necessary. Oh, I did her logo, too! 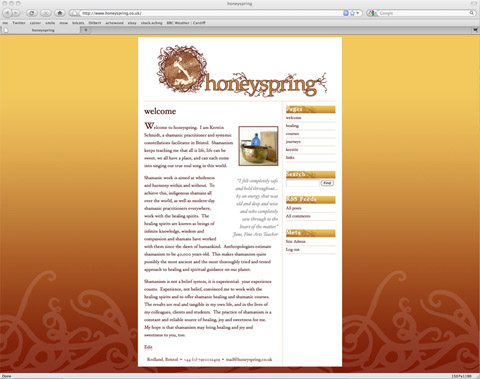 Superlative online fashion publication Amelia’s Magazine put out a twitter call for illustrations for a review of cult 70s homoerotic film Pink Narcissus and I thought it would be fun to have a go. I was asked to illustrate a still from the matador scene, where our devastatingly beautiful hero /muse “bullfights” with a handsome young man on a large motorcycle. As you do. 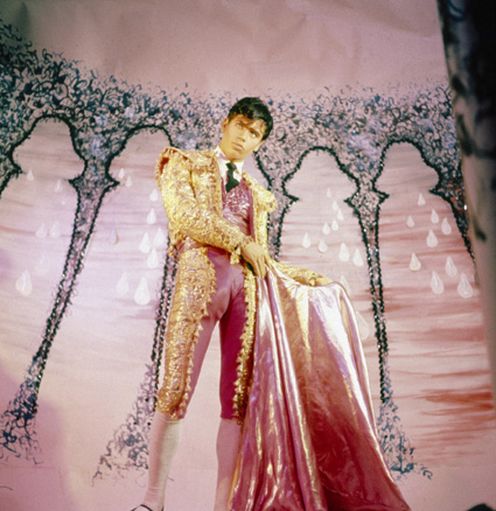 The film itself is a masterpiece of kitsch, shot on 8mm film, opulent saturated colours burning into the retina. It was created over seven years in a New York apartment, released without the permission of its (long-time anonymous) creator James Bidgood, and has been a highly-influential underground classic. In fact, after watching the bits available on YouTube I noticed that my music-video-making friends Casey Raymond and Ewan Jones Morris referenced some of that saturation and stop-motion animation creatures from it in their excellent video for Cate Le Bon’s single “Hollow Trees House Hounds”. The little thieves. 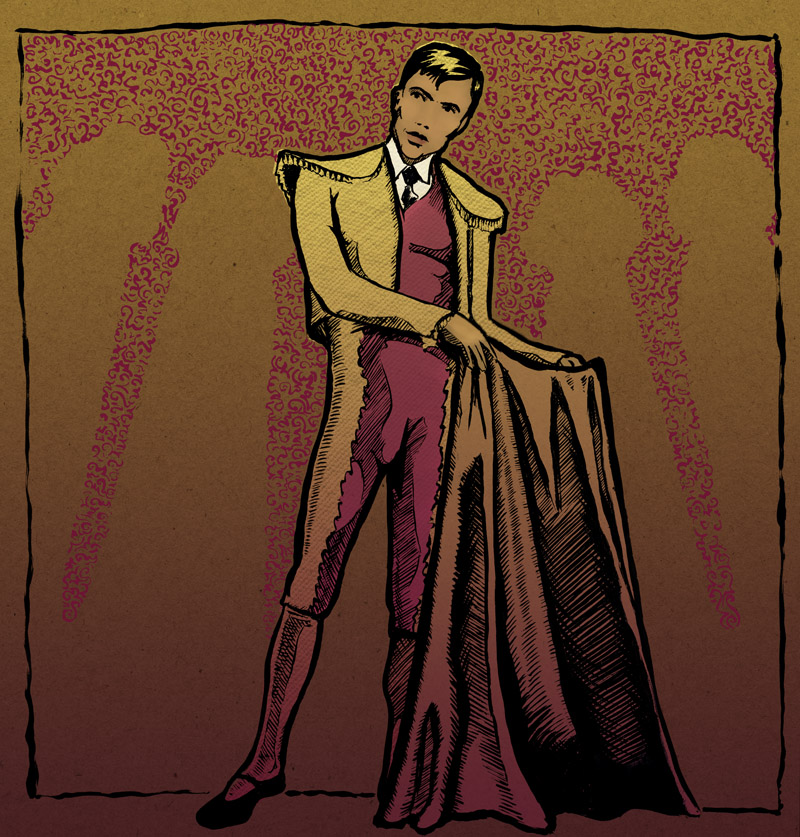 Click on the image for a close-up. Very proud of this little fella. 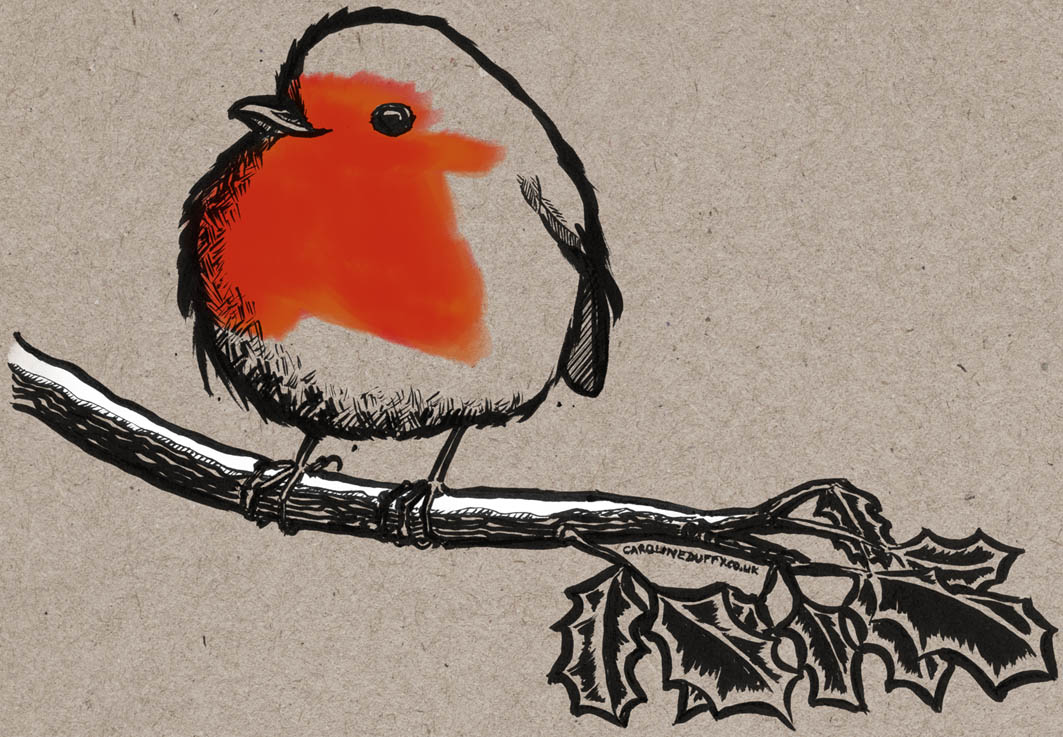 Hello there, lovely people. Just a quick post to show you this. I doodle a lot, and sometimes I love a doodle so much I have to keep a record of it. Mr Lion here was drawn in Chapter, where I drag up some of the most interesting articles from my subconscious. In case you are wondering about the speech bubble, he is singing “The Lion Sleeps Tonight” to a friend of mine. 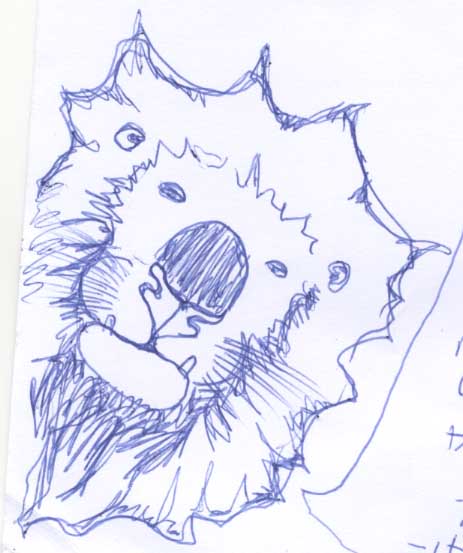